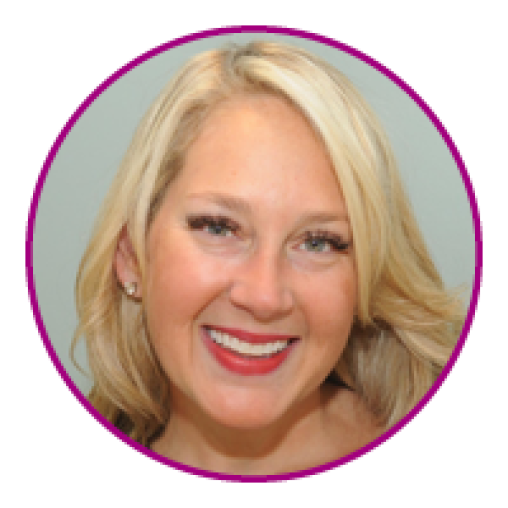 Dr. Sherri Wise is a dentist who lives and works in Vancouver. She survived a
triple bombing on Ben Yehuda Street in Jerusalem on September 4, 1997.
Sherri will describe the sequence of events that led her to be at a café on a
beautiful sunny day and what transpired after three Palestinian terrorists
each blew themselves up in the immediate vicinity. She was seriously injured,
with more than 100 nails embedded in her limbs, in addition to second- and
third-degree burns on many areas of her body. Sherri has managed to get
on with her life not only with the help of her parents and the Jewish community, but also by
making a decision not to harbour anger or hatred towards those who injured her, killed seven,
and injured 200 others. Sherri has since helped craft, advocate for, and see enacted the Justice
for Victims of Terrorism Act – this bill includes deterrents to those who would support terrorist
organizations financially and materially, and grants rights to Canadian victims of terrorism. 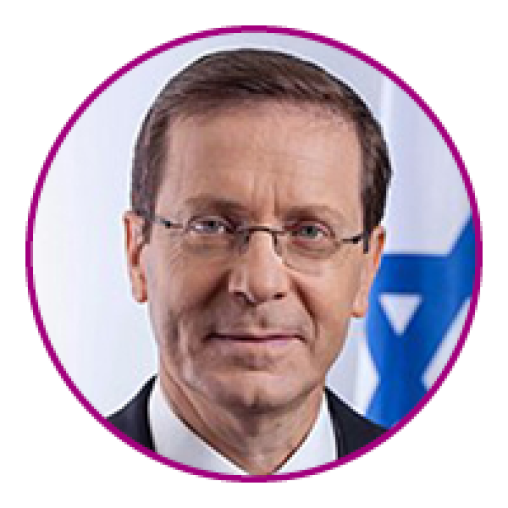 In June 2018, the Board of Governors of The Jewish Agency for Israel unanimously
elected Isaac Herzog as the Chairman of the Executive of this historic and influential
organization. Isaac joined the Knesset in 2003 and was chairman of Israel’s Labor
Party from 2013-2017 as well as the Knesset Opposition Leader from 2013-2018. In 2015, Isaac
was a front-runner to win the election for Israel’s Prime Minister. He led the alliance between
the Labor Party and the Hatnua Party to create Israel’s largest center-left political party, and
was the leading candidate to unseat Prime Minister Benjamin Netanyahu. In the past 15 years,
Isaac has held several ministerial posts and served as government secretary as well as the
Israel government coordinator for the provision of humanitarian aid to Gaza in 2008-2009.
Chaim Herzog, Isaac’s father was the sixth president of Israel; his grandfather was Israel’s first
Chief Rabbi; his mother is the founder of the Council for a Beautiful Israel environmental
organization; and his grandmother founded the World Emunah religious-Zionist organization. 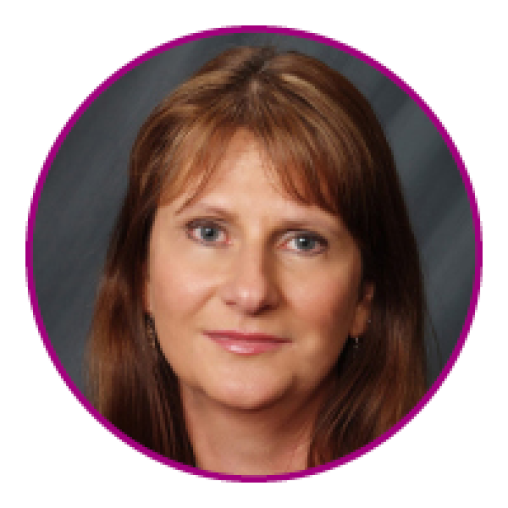 Jeannie Opdyke Smith is the daughter of Irene Gut Opdyke. Irene, who passed
away in 2003, saved the lives of 12 Jews in Poland during the Holocaust and was recognized by the Israeli Holocaust Commission as one of the Righteous Among the Nations. At the age of 17, Irene was forced to work in the home of a high-ranking German officer stationed in Poland near her hometown. Prior to “keeping house” for this officer, she had worked in a laundry facility at a German officer’s camp. When she learned that she would be relocated to a villa in the town and that the Jews of that town would be liquidated, she managed to smuggle the group of Jews she had worked with in the camp’s laundry into the basement of the villa. Eventually, the officer discovered the hidden Jews but, for a variety of reasons – none of them altruistic – he did not turn them in. As the Soviets approached and the Germans fled Poland, the 12 Jews, one of whom was pregnant, fled to the forest and joined the partisans. Irene eventually ended up in California, where she married an American man who was the only person in the United States who knew anything about her painful and heroic past. Irene was moved to begin speaking about her experiences only after she received a random call from a Holocaust denier. For the rest of her life, she was a Holocaust educator who shared the story her daughter, Jeannie Opdyke Smith, will share.