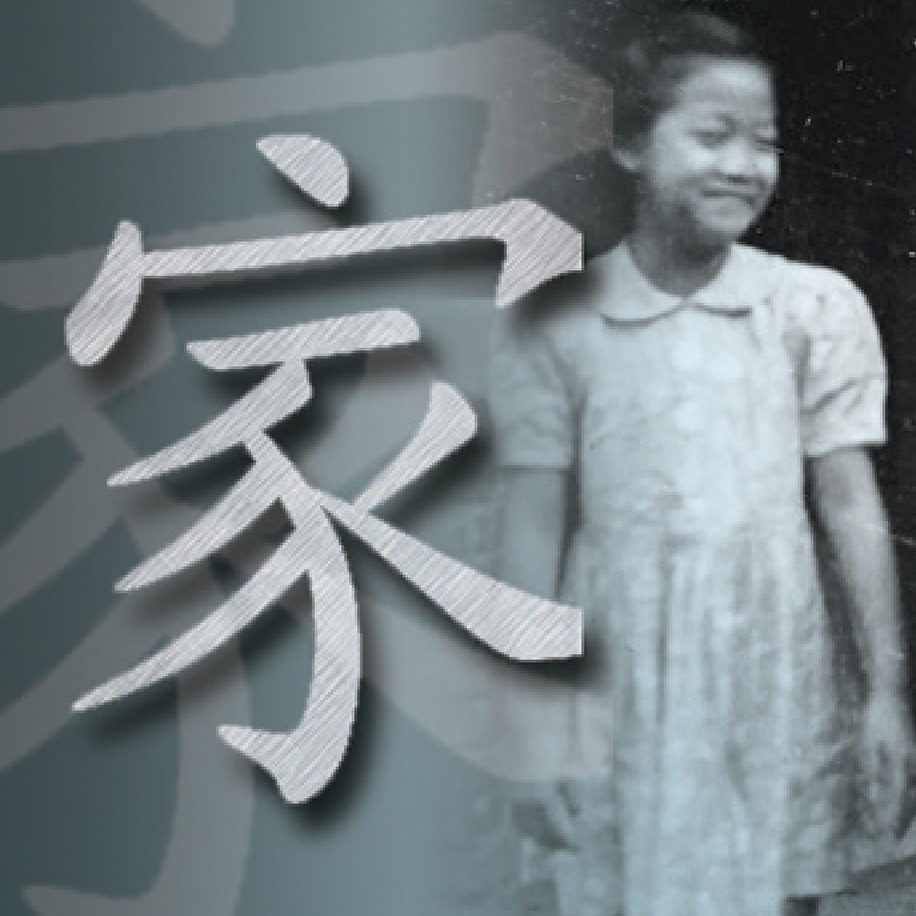 Join Calgary Jewish Federation's Community Relations Committee as we proudly co-sponsor the Beth Tzedec's Jewish Film Festival's: Above the Drowning Sea.  A stirring documentary detailing the epic story of tens of thousands of Jewish refugees trapped in Nazi-controlled Vienna on the eve of World War II, and their dramatic escape to an unlikely safe haven in far-away China – the city of Shanghai – at a time when all other doors were closed to them. English and Chinese with English subtitles. In cooperation with the Calgary Chinese Cultural Centre. Purchase your tickets HERE. Email Ilana for information.