Contact Sandra Fayerman
Other contact: Jordan Waldman 403-444-3146, jwaldman@jewishcalgary.org. This is a partnership between Hillel and JNF Calgary
4032550295
sandra.fayerman@jnf.ca 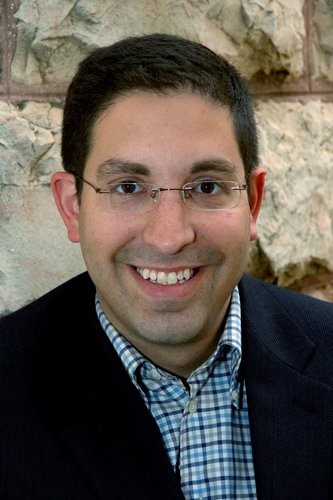 Gil Hoffman is the chief political correspondent and analyst for The Jerusalem Post. He has interviewed every major figure across the Israeli political spectrum, has been interviewed by top media on six continents and is a regular analyst on CNN, Al-Jazeera and other news outlets.

Called "the most optimistic man in Israel" by Israel Television, Hoffman's writing and TV appearances provide a behind-the-scenes look at the intrigue and humor in the Israeli political arena.