A Brief History of Jewish Life in Southern Alberta

by Jack Switzer for the Jewish Historical Society of Southern Alberta

It all began when Jacob and Rachel Diamond became Alberta's first permanent Jewish settlers in 1889. By the time the province of Alberta was born in 1905, some 50 Jews had followed in their footsteps and settled in Calgary. By 1911, the community numbered over 600. Most came from Russia and Romania anxious to leave pogroms and persecution behind them and to embrace the freedoms and economic opportunities that were the twin hallmarks of the west. The newcomers bought land for a Jewish cemetery in 1904, and for their first synagogue, aptly named the House of Jacob, in 1911. By then, Read More 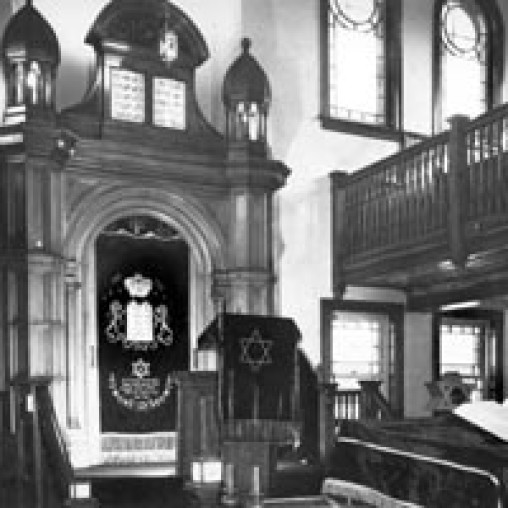