Films available for streaming for 48 hours from start time. 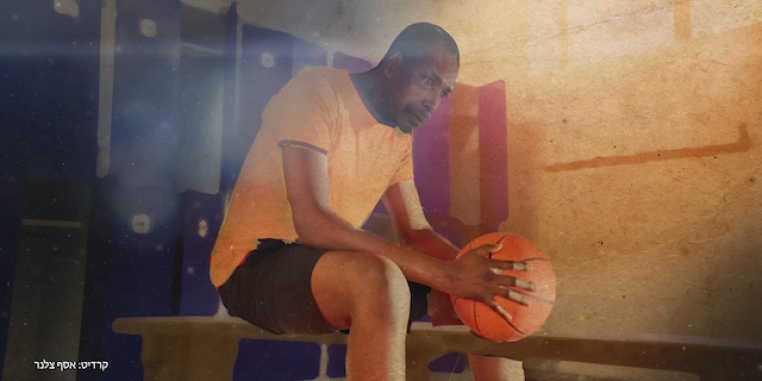 In 1976, Aulcie Perry, a gifted African-American athlete, was playing basketball in Harlem when scouts from Israel’s Maccabi Tel Aviv team spotted and recruited him. A year later, he helped lead the team to their first historic European Championship win, and soon after that, converted to Judaism, changed his name to Elisha Ben Abraham, and become an Israeli citizen. His rise to fame was precipitous, and his relationship with supermodel Tami Ben Ami became the subject of relentless media attention, solidifying his status as one of Israel’s biggest stars. But behind the scenes, not all was well. A growing drug addiction would lead him on a self-destructive path. When his charmed life came to a dramatic halt, he was forced to confront his own demons and his fall from grace –paying dearly for his mistakes. Executive produced by Nancy Speilberg and directed by award-winning Israeli filmmaker Dani Menkin, this compelling documentary film tells the redemptive and inspiring story of a remarkable athlete, and how he ultimately triumphs, despite the odds. 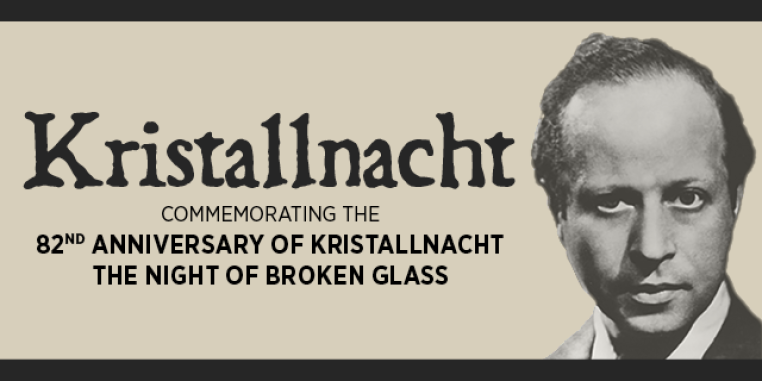 The Essential Link: The Story of Wilfrid Israel

This intriguing documentary brings to light the little-known story of Wilfrid Israel, a remarkable individual who has been largely forgotten by history despite his having been instrumental in saving the lives of thousands of Jews in Nazi Germany, and playing a key role in initiating and organizing the Kindertransport rescue operation that transported thousands of Jewish children to safety in Britain. A wealthy Jewish businessman and avid art collector, Israel was a member of one of Germany’s most prominent Jewish families and was acquainted with some of the most influential figures of the 20th century. Yet, curiously, little is known about his personal life and heroic endeavors. Why did his story remain untold? What was there to hide? Unraveling the elusive mystery behind this unsung hero becomes personal for award-winning filmmaker Yonatan Nir (Dolphin Boy, My Hero Brother, Picture of his Life), as he takes us on an adventure in search of this extraordinary man, and the real reasons for his disappearance from history. 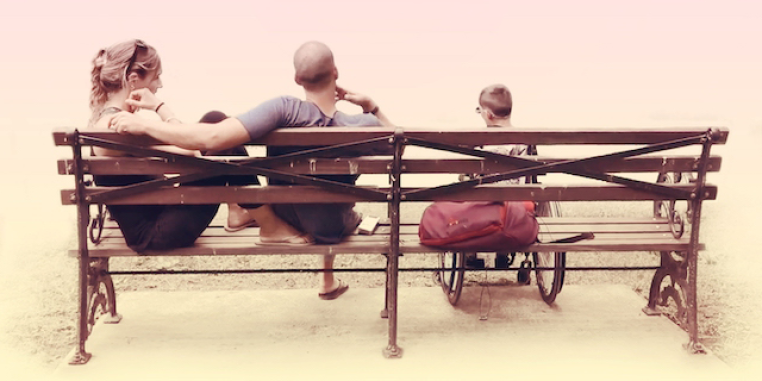 Once Upon a Boy

The Hessing family copes with the day-to-day challenges of life while raising three children, among them Ron, who has cerebral palsy. Ron is intelligent, charming and full of life, but every day, his movements are becoming increasingly limited. This, while he watches his twin brother run and play soccer with their younger sibling. The film follows this remarkable family’s struggles as the parents do everything in their power to raise three children who are happy with their lot, despite the unfathomable gap between them. A daring trip to the US to undergo a complex surgical procedure to halt the progress of the disease reveals different approaches to life. With sensitivity and remarkable honesty, this life-affirming documentary skillfully captures the dynamics of a family faced with the complexities of raising children with different abilities, and offers us a rare and intimate look at the incredible power of a loving family to overcome any obstacle together, and to embrace and live with one’s fate. 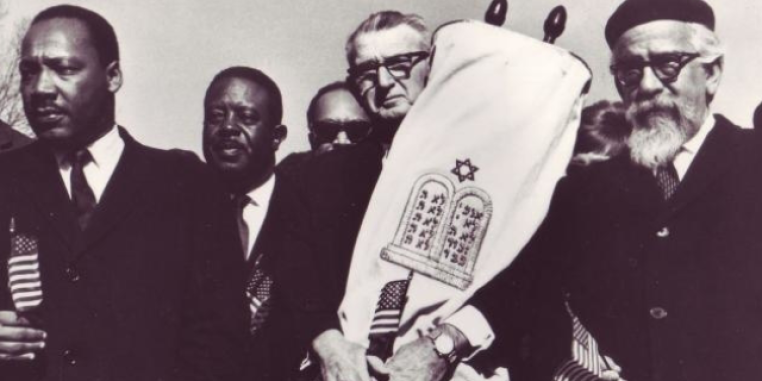 Join us on Zoom for a live post-screening discussion at 8:45pm with our esteemed panel: Dr. Shari L. Rogers, PhD, Rabbi Mark S. Glickman, and Adora Nwofor. Bios listed below.

Register here for panel discussion (must register before 4:00pm on November 11).

This timely documentary tells the story of the alliance and friendship between the Jewish and African-American communities during the long history of the civil rights struggle in America, revisiting pivotal moments and key figures dating back to the founding of the NAACP in 1909. With both groups having endured racism and bigotry, common cause was found during the turbulent ’60s Civil Rights era, as Jewish leaders backed Martin Luther King’s efforts at achieving racial equality. Although that relationship has frayed in recent years, as a once mighty bond of support and respect has seemingly faded and been forgotten, the stories of cooperation, empathy and brotherhood from that era remain a source of inspiration today. The lessons learned from that proud chapter in modern American history, when two communities of different backgrounds collaborated to transform the moral conscience of a nation, remain as relevant as ever today amidst the divisive seeds of hate taking root anew in the American landscape and the Black Lives Matter movement’s outcry against racial injustice that has swept across cities in North America and around the world in recent months.

Dr. Shari L. Rogers, PhD is a licensed clinical psychologist and social activist whose work encompasses movie production, writing, educational programing, curriculum development, and public speaking. Shari is the president and founder of Spill The Honey, an organization committed to promoting human dignity as well as advancing public knowledge of the Holocaust and the Civil Rights Movement, and director of the film, Shared Legacies: The African-American Jewish Civil Rights Alliance. Rogers also serves as a trustee of the Institute for the Study of Global Anti-Semitism and Policy (ISGAP).

Rabbi Mark S. Glickman is the current spiritual leader of Temple B’nai Tikvah, has also served congregations in Louisiana, Ohio, Washington State, and Colorado. He was been a religion columnist for the Seattle Times and the Tacoma News Tribune, has served on the faculties of Pacific Lutheran University and Seattle University. His book, Sacred Treasure: The Cairo Genizah (Jewish Lights Publishing) was published in 2011, and his second book, Stolen Words: The Nazi Plunder of Jewish Books (Jewish Publication Society) was released in 2016.

Adora Nwofor is as well known for her dark feminist comedic style as her community outreach. Having hosted such iconic events as Folk Fest, Cariwest, Femme Wave, Canada Day 150, and Culture Days, Adora has also held the title of Grand Marshall of the March for Women since 2017 and is a past keynote speaker for University of Calgary’s Diversity Days.