Ways to Give - Overseas

Jewish Federations across North America act upon the saying “Kol Israel arevim ze l’ze” – roughly translated as “All Jews take care of one another.” One of Federation’s mandates is to use our collective philanthropy to help Jews in Israel and around the world. We rely on the expertise of our partners , the Jewish Agency for Israel (JAFI) and the American Joint Distribution Committee (JDC), to use some of your UJA donation where it’s needed most internationally.

In response to the November 2016 wildfires in Israel, JAFI provided shelter, and emergency grants to 627 households, which enabled victims to immediately purchase medicine, food, clothing, and other basic necessities. Some funds were also provided later to assist with rebuilding of homes. Both JAFI and the JDC are always on the front lines of emergencies, but they also provide sustained support to Jews around the world living in poverty.

When considering your gift to Calgary Jewish Federation’s annual UJA campaign, please think about “Kol Israel arevim ze l’ze”, and remember that when it comes to our global Jewish community, everyone counts. 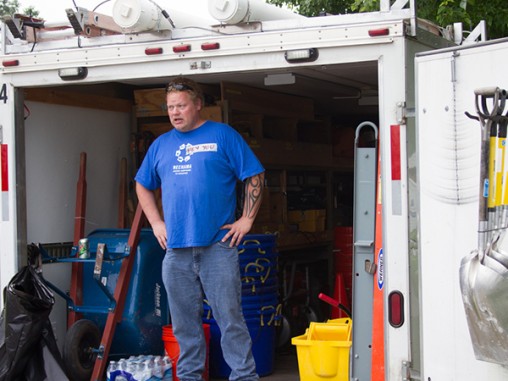 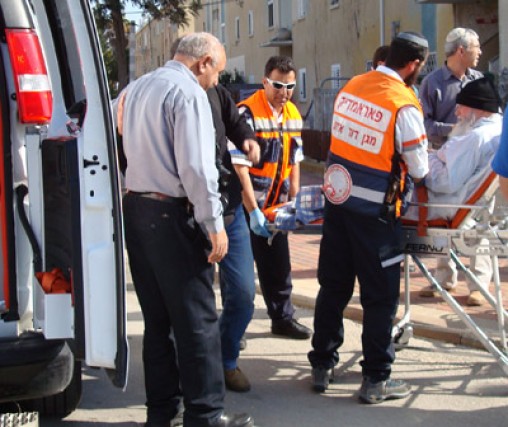